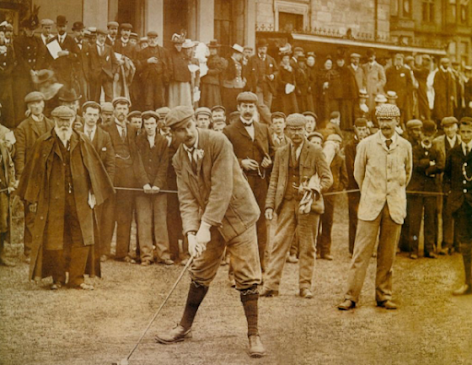 Inception of golf is believed to be during the period of 100 BC at Rome where people use to hit a leather ball with a stick. During the reign of Sung Dynasty, this game was a bit popular in China but with a name Chuiwan. But the actual modern form of this game was seen at Scotland in 15th century.

Popularity of this game grew when first WATC game (World Armature Team Championships) was held between Japan and USA in the year 1957. After that, many countries started to participate in WATC championships. Now in total 26 countries actively participate in this championship.
The players who have dominated golf over the years mostly belong to USA, Argentina, Canada, and Australia.